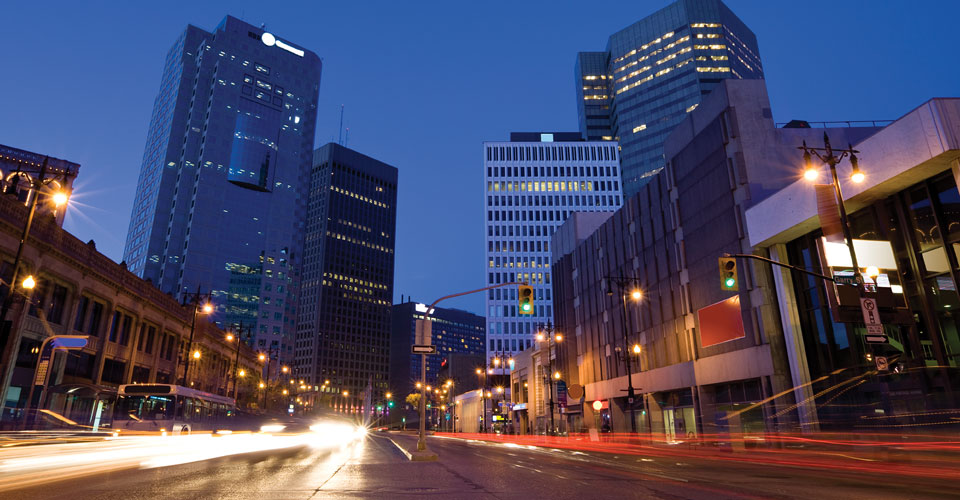 In Manitoba, there are over 100 different languages spoken! 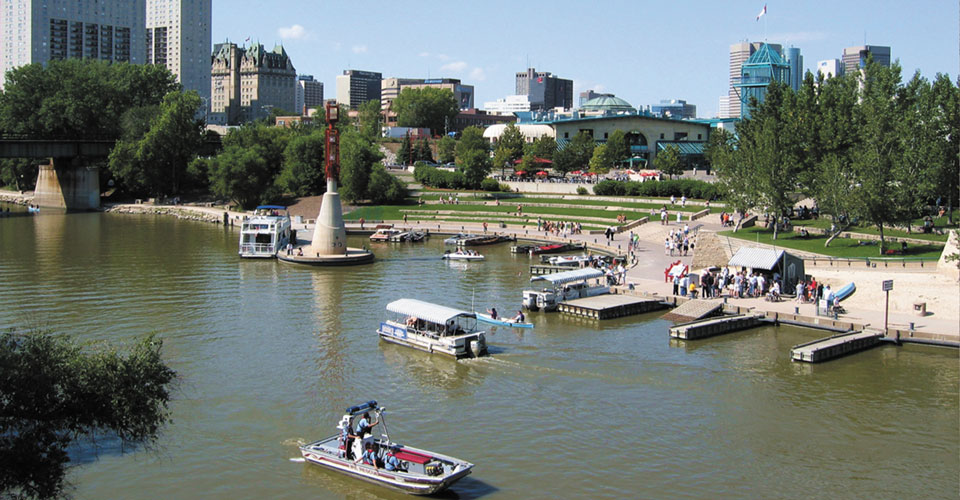 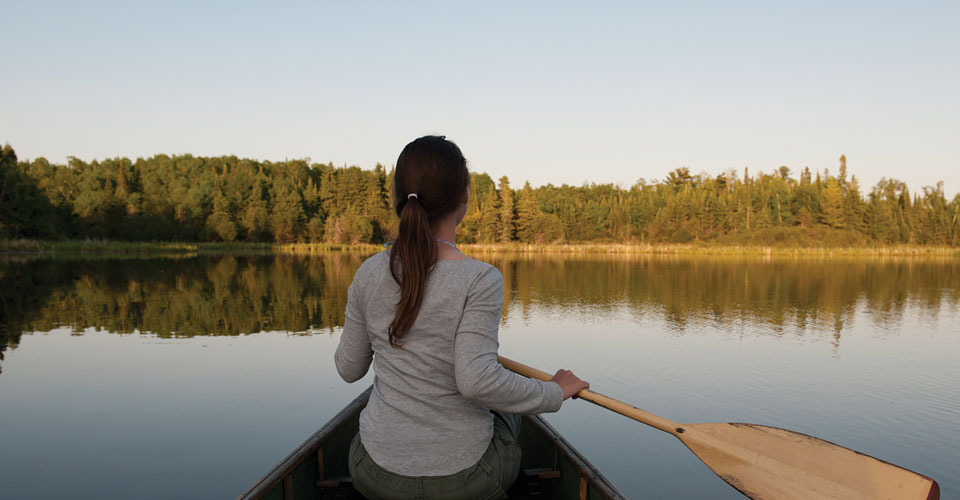 With a population of over 1.2 million, Manitoba is Canada's 5th largest province.

What's on in Winnipeg?

Choosing to live and study in Winnipeg is a smart decision. You will have access to all the amenities of a big city while being able to aﬀord a great lifestyle, as Winnipeg continues to have steady economic growth, low unemployment rates and low costs of living.

The International College of Manitoba recognizes its presence on the traditional territory of Anishinaabe, Cree, Oji-Cree, Dakota, and Dene peoples, and the birthplace and homeland of the Métis Nation. Learn More.

ICM at the University of Manitoba